What better way to cope with the advent of Winter that with a Suet Pudding special at the Three Tuns Fen Drayton?

October kept us guessing, but with November, we’re all feeling the chill.

Suet was first recorded in a recipe in the early 17th century, used in the English College Pudding and served to students at Oxford and Cambridge since 1617. It’s safe to say that suet has been enhancing the taste of traditional British recipes for a long while, creating that ultimate British pudding texture renowned worldwide. Its high melting point offers a soft pastry that no fat alternative does, acting as the perfect accompaniment to many savoury pie fillings.

Francis and the team have come up with a fabulous Suet pudding menu for the Suet Pudding Special at Three Tuns Fen Drayton on Saturday 16th November. Ready to book at a table? Click here or call us on 01954 230242. 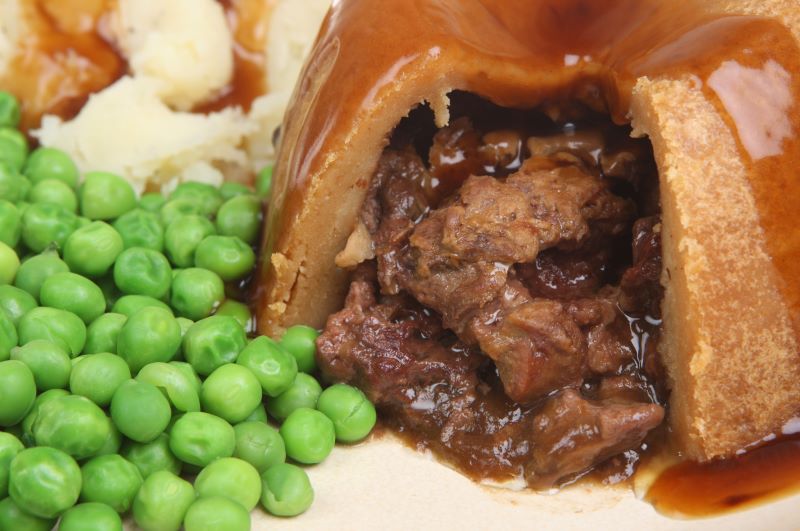