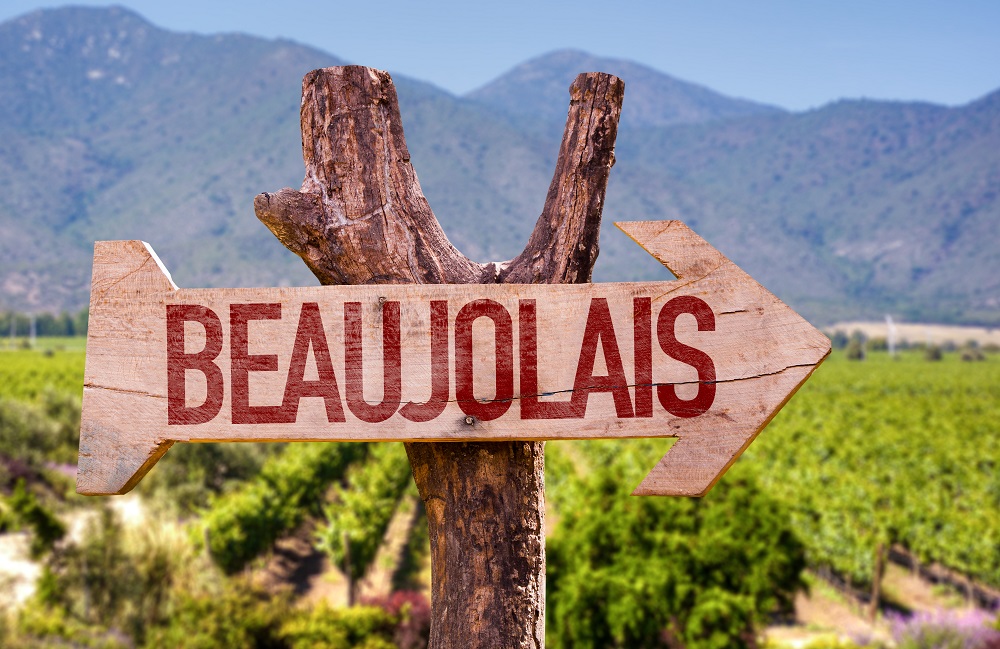 This coming Saturday night sees the return of Beaujolais Nouveau at the Three Tuns at Fen Drayton. With a French menu and a range of French wines on offer, as well as Beaujolais Nouveau, it’s an evening worth booking.

Beaujolais Nouveau Day is marked in France on the third Thursday in November with fireworks, music and festivals. Under French law, the wine is released at 12:01 a.m., just weeks after the wine’s grapes have been harvested. Parties are held throughout the country and further afield to celebrate the first wine of the season.

There are about 120 Beaujolais Nouveau related festivals held in the Beaujolais region.

The most famous —Les Sarmentelles—is held in the town of Beaujeu, the capital of the Beaujolais region. Kicking off in the early evening the day before Beaujolais Nouveau, the five-day festival features wine tasting, live music and dancing. During the afternoon on Beaujolais Nouveau Day, a heated tent offers wine and a range of local foods for visitors to sample. There is also a tasting contest featuring all of the twelve kinds of Beaujolais, in which the winner nets his or her weight in Beaujolais-Villages. In the evening, a torch lit parade honours the farmers that made the wine. Fireworks at midnight mark the release of the new wine, which is then drank until dawn.

Beaujolais Nouveau is meant to be drunk young. Most vintages should be consumed by the following May after its release. However, in excellent vintages (such as 2000) the wine can live much longer and can be enjoyed until the next harvest rolls around.

Francis and the team have come up with a fabulous French menu for the Beaujolais Nouveau night  at Three Tuns Fen Drayton on Saturday 23rd November. Ready to book at a table? Click here or call us on 01954 230242.